skip to main | skip to sidebar

Merry Christmas everyone. May there be Peace on Earth. 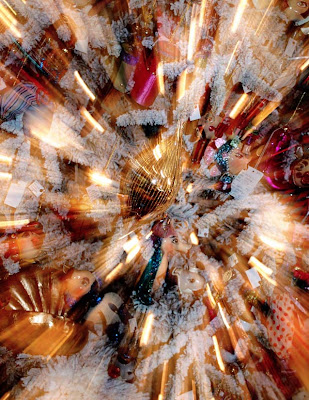 Check out pictures from the reception on the AMPAS Press Area page.

Posted by Vince Gonzales at 12:53 PM No comments:

Thanks to everyone who came out in support of the Tech Art reception. It was a great turnout and I really enjoyed hooking up with friends and meeting new people. The Science and Technology Council put on a great evening in a welcoming atmosphere. Thanks again to Andy Maltz, Julio Vera, Maryrose McMahon, Rebakah Parr, Alex Yust, Brett Davidson and everyone else behind the scenes at the Academy of Motion Picture Arts and Sciences who made the evening very enjoyable. 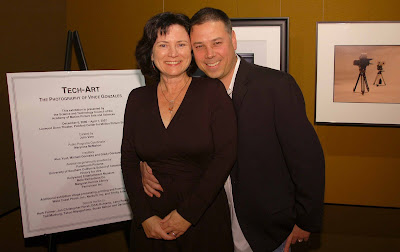 Me with my lovely wife Donna 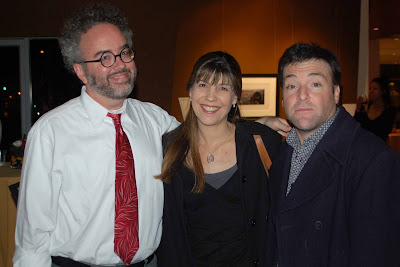 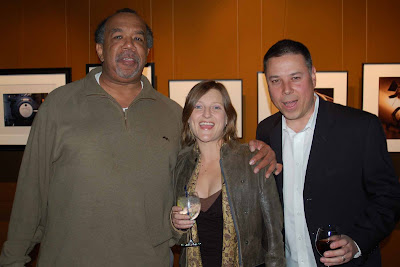 John Bryant, Heather Welch and I break out into song 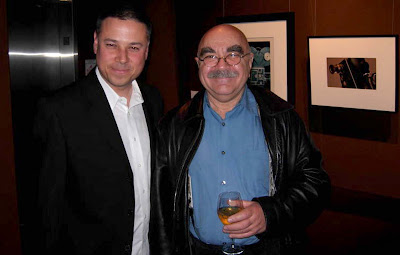 Hanging out with Alan Heim 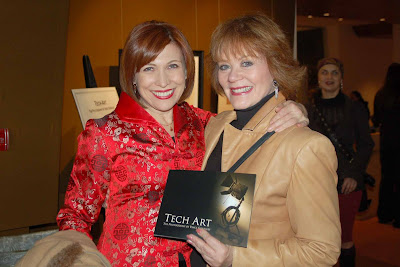 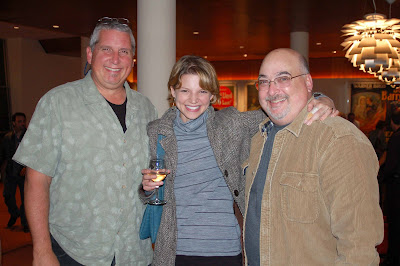 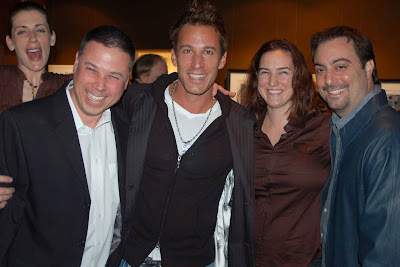 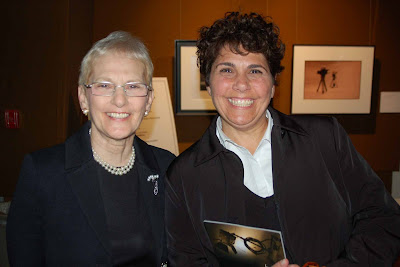 The Boyajian Girls, Barbara and Sue 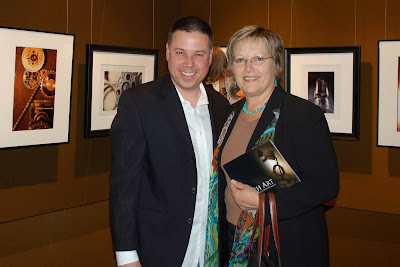 Nina McMullen and I enjoy a corner 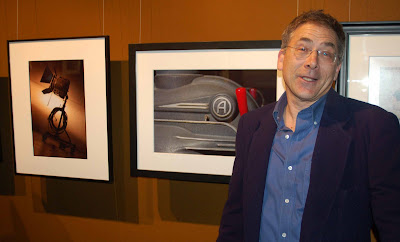 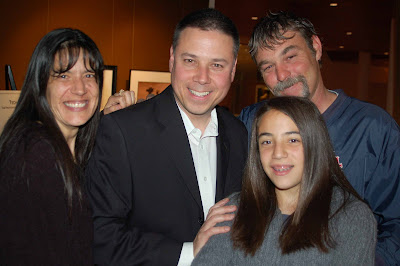 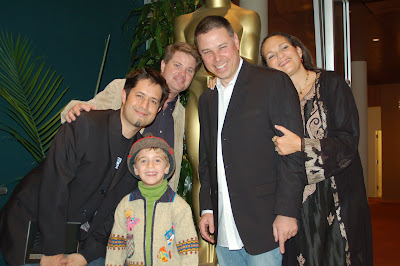 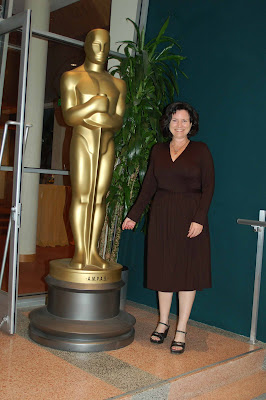 And finally, I ain't saying she's a gold digger but...Donna fantasizes about another man named Oscar
Posted by Vince Gonzales at 10:25 AM 4 comments:

Photoinduced, which is a great resource for amateur and professional photographers, gives a mention to Tech Art. Thanks Damon. 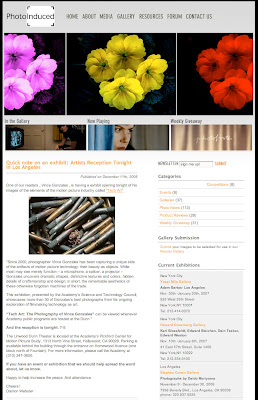 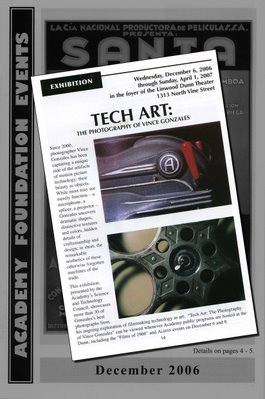 The Academy Foundation events mailer for December
includes details of Tech Art. Check it out.
Posted by Vince Gonzales at 10:48 PM 2 comments: 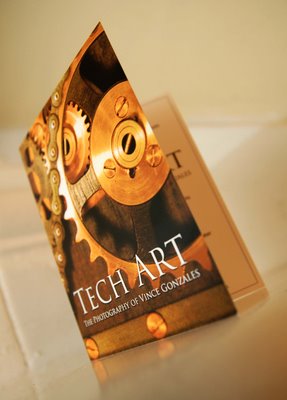 As Tech Art draws near I can’t help but swim in appreciation of the talents and vision of everyone at the Science and Technology Council of the Academy of Motion Picture Arts and Sciences who will make the exhibit a sure success. I have to give a big thanks to
Brett Davidson who designed the overall look of the catalog that accompanies the exhibition. I’ve been very fortunate to be paired with such a brilliant layout artist.
Posted by Vince Gonzales at 11:09 AM 1 comment: